The mascot is the Husky. Team colors are red and gray. 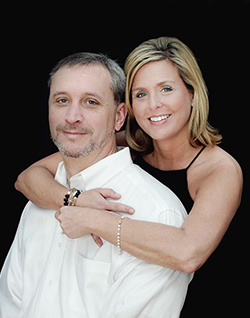